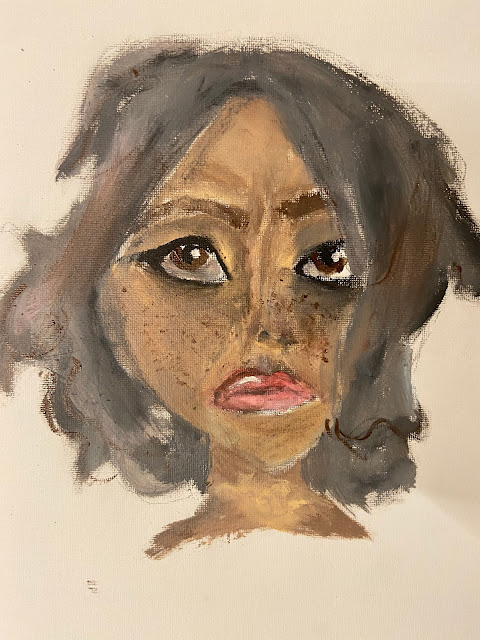 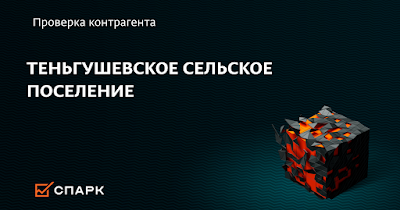 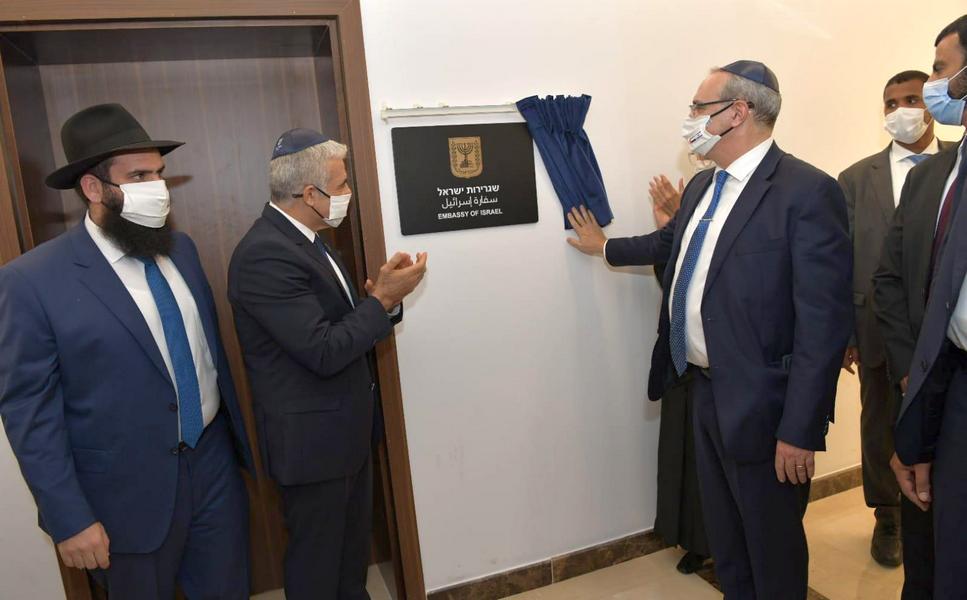 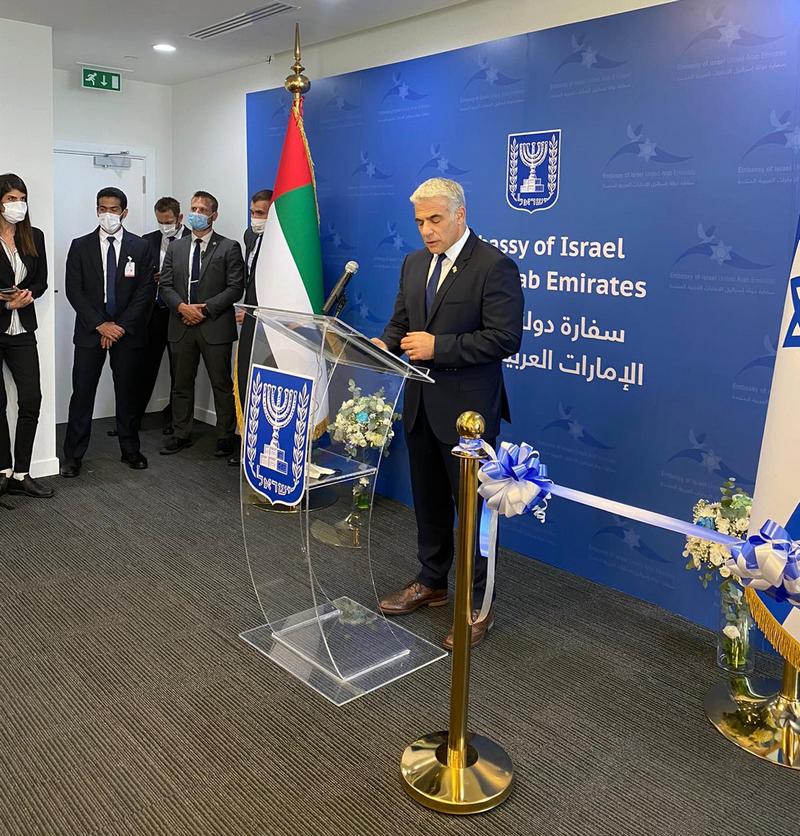 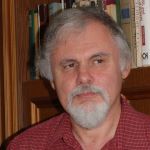 Copyright © Alex Gordon 2021Alex Gordon is a native of Kiev (USSR) and a graduate of the Kiev State University and Haifa Technion (Doctor of Science, 1984). He repatriated to Israel in 1979. He is a Full Professor (Emeritus) of Physics in the Faculty of Natural Sciences at Haifa University and at Oranim, the Academic College of Education. He was twice Head of the Department of Mathematics and Physics for six years. He was the Chairman of the Committee for appointing professors at Oranim on behalf of the Council of Higher Education of the State of Israel for 18 years. He is the author of seven books and about 500 articles in paper and online, and has been published in 56 journals in 12 countries in Russian, Hebrew, English and German. 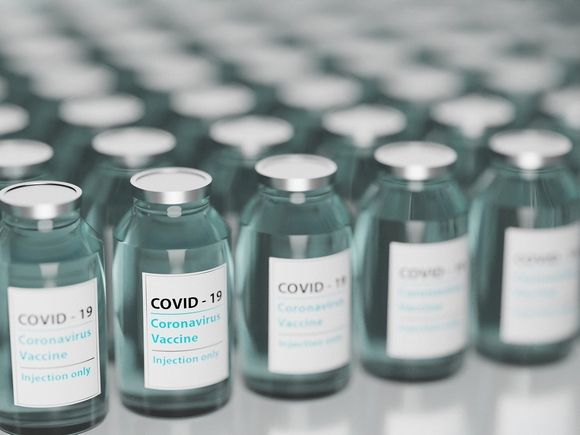 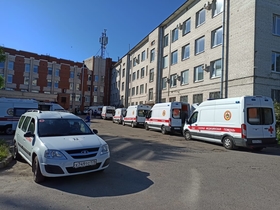 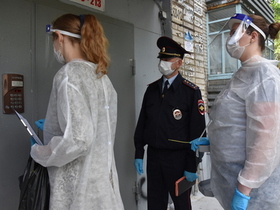 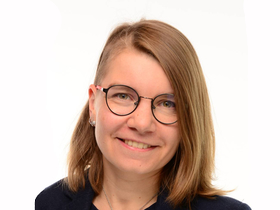