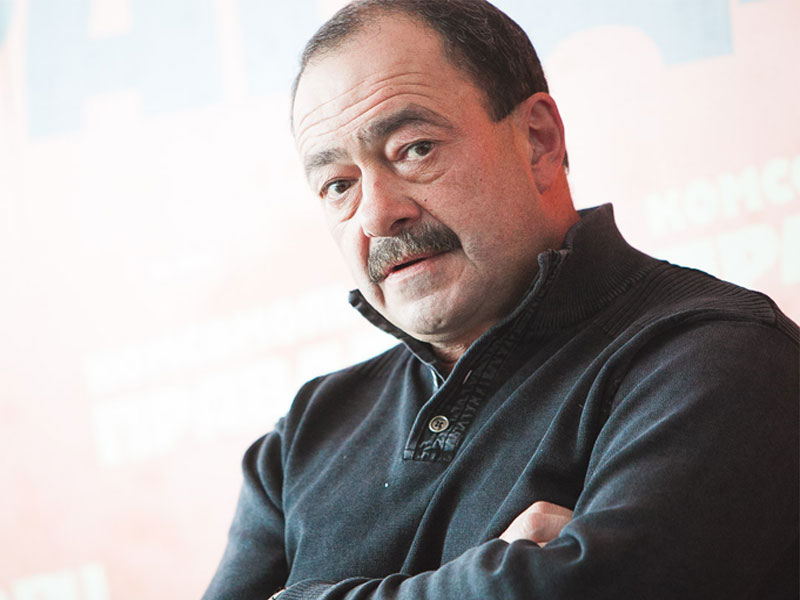 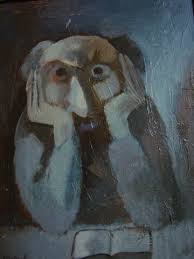 The war against radical Islamic terrorism could go on much longer than anyone is expecting, and the enemy may not give the U.S. any choice but to fight it.

Former Speaker of the House Newt Gingrich was quite sober in his address Wednesday on the subject of the politics of dealing with radical Islam.  Speaking to a room of people packed to the brim on Capitol Hill, Gingrich outlined in a clear and concise manner his belief that combating the terrorist forces within radical Islam will take as many as 100 years.  He noted that the choice to go to war had already been made by the enemy, and the U.S. will eventually have no choice but to respond in a massive way.

Though he certainly had ample criticism for President Barack Obama’s current strategies for countering terrorism, calling the President “delusional,” he was willing to point blame for the current situation in multiple directions.  “You have to look seriously at why we failed in Iraq … in Afghanistan.”  Gingrich believes that the commission set up to investigate the attacks on September 11, 2001, failed.  So too did both Bush and Clinton, and especially Paul Bremer, Bush’s envoy to Iraq after the initial 2003 invasion.

He opened his remarks with a comparison of today’s time to that of former British Prime Minister Neville Chamberlain just before the outset of World War II.  Unlike others who have attempted to draw the comparison as a slight, the former history professor took a different tack.

“Chamberlain was not weak” he explained, referring to the former Prime Minister crushing his opposition in parliament at the outset of the war, “[he believed] almost any future was worth getting to that did not involve World War II.”

Gingrich said Chamberlain certainly had a point, highlighting the massive death and destruction left in the wake of the conflict.  “Look at the scale of World War II, you can’t argue that it was successful,” he explained.

“It’s not irrational to ask how to avoid that,” said Gingrich, “we could be involved in a 70 to 100 year war … this is going to be hard to communicate,” he continued.

Reality, though, sometimes trumps one’s preferences, and Gingrich believes that the reality of the threat posed by Islamic radicalism and the terrorism it spawns requires a very difficult, and bloody, form of vigilance.

“We are having a difficult time coming to grips with how large this problem is … this is a clash of civilizations,” he said.

Despite current disagreements over how to confront radical Islamic terrorism, Gingrich is optimistic that leaders will come to his point of view, if only because things will get to a point, where they have no choice but to do so.  He outlined three points that he predicts will occur in the process that will eventually lead to people acknowledging the severity of the problem:

“One.  This is going to be a very hard to win the argument about, because if you do win the argument, you’ve now undertaken a project of historic depth involving an enormous amount of blood.”

“Two.  It will happen eventually because the enemy won’t give you any choice … the threat is so obvious, that people will say, just as they did with World War II … OK, we have no choice.  The challenge for those of us, who are trying to win this, is to shorten the amount of time it takes … for us to get there.”

“Three.  You have several different blocs engaged in this [argument].”

Gingrich believes those camps run across a spectrum.  On one end you have those “who want the enemy to win.”  You also have “an entire academic left which is so anti-Western… that they can’t really imagine there is a threat to us that we haven’t earned.”

Gingrich alluded that these are the same people who have contributed to U.S. failures abroad.  He believes these are the individuals, who said “we should wage an Iraqi campaign that doesn’t disrupt the Army, as opposed to we should change the Army as much as we have to win the Iraq campaign.”

On the opposite end of the spectrum, he believes there is “a minority, but a growing minority, that breaks into two units.”  The first is a small, but crucial “intellectual pattern … which has always been worried about security … has always thought America was worth defending, and needed defending.”

The other much larger portion is a growing bloc whose view is “if I think you are going to come and try to kill me, I’d like to kill you before you come and try to kill me.”  Gingrich refers to this mentality as the “Roman model of defense,” the idea that “I really don’t want to fight you, but if I do have to fight you, I am going to wipe you out.”

He points to the U.S. bombing of large population centers in Germany and Japan as an example of how the U.S. has genuinely wished to avoid war, but reacts to threats with tremendous force.

Gingrich believes that the same mentality that has led the U.S. to fight and win against its adversaries before, should and will, be the mentality applied to the question posed by radical Islamic terrorism.

“We have probably been the most ferocious [country] with the application of force once provoked,” he noted.  He believes those, who are worried about being attacked are “going to keep growing for a practical reason.”  Gingrich believes this growing faction will inevitably be one the one to force change in policy.
at 13:33 Комментариев нет: