Bruckner’s last completed symphony is a majestic statement in which every theme feels like a sacred offering. Bruckner signed the score “Hallelujah,” and eagerly declared, “The finale is the most important movement of my life.” Christian Thielemann, “the most admired of today’s German conductors” (Los Angeles Times), leads the CSO on this sweeping journey.

Christian Thielemann, hailed by the Los Angeles Times as “the most admired of today’s German conductors,” returns to Symphony Center Oct 20-25 to conduct Bruckner’s Symphony No. 8. Thielemann leads the CSO on a sweeping journey through Bruckner’s final completed symphony, the finale of which Bruckner called “the most important movement of his life.” Get your tickets today by calling 312-294-3000 or via CSO.ORG. 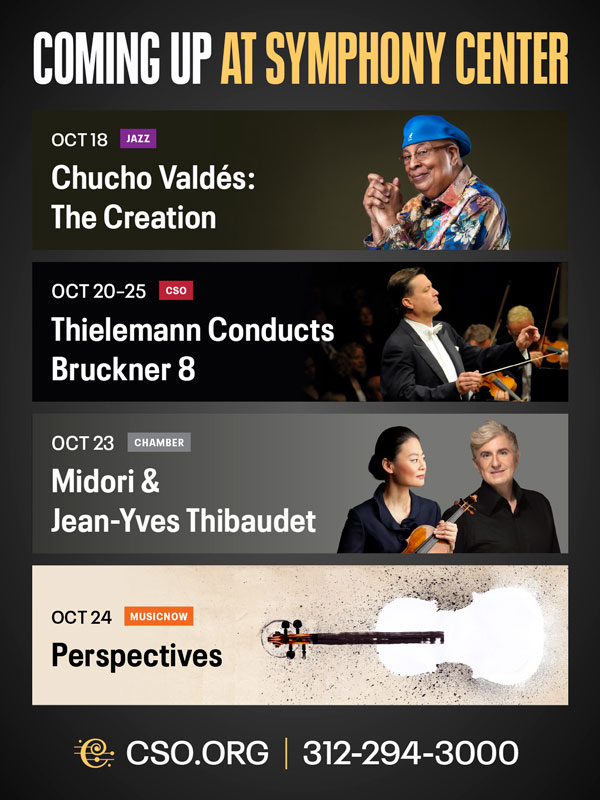